Leverage the full potential of everyone at your organization by acting to address conscious and unconscious bias in the workplace.

What does it mean to have bias?

Bias is an intentional or unintentional preference for or against a specific group or individual. These biases occur in part as a result of routine mental shortcuts that are made in our brains. Because of this, it’s possible to have bias without being fully aware of it.

It’s important, however, not to label all bias in the workplace as unconscious bias, as doing so may subtly imply that bias is beyond our control. We believe that bias is something everyone, especially leaders, can and should work to address.

Unintentional bias can still have very real consequences, including inaccurate beliefs resulting in unfair treatment of others, unfavorable reactions, and reduced equity, diversity, and inclusion.

Recognizing the sources of bias and moving beyond bias awareness to taking action to address it are essential for effective leadership and sustainable and productive workplace cultures. But how do you create a realistic and effective roadmap for identifying and dealing with the biases we all experience?

Ideally, leaders are able to see everything and everyone for who they are — without their perceptions being limited by the disconnecting biases in their brains.

Our answer to conventional unconscious bias training, Beyond Bias™ can help. Leveraging our decades of research and experience, we help leaders identify — and then take action to break — bias habits. We work with you to increase your team’s understanding and awareness of bias in the workplace, and provide practical tools your organization can use to protect against the negative consequences from it.

Imagine the potential of your organization when everyone is fully valued and invested, creating a more inclusive and unbiased culture. Improve engagement, motivation, and retention through increasing your team’s ability to create a culture of inclusion:

Take on conscious and unconscious bias in the workplace by equipping your team with these skills.

We can incorporate our research-based conscious and unconscious bias training as part of a larger leadership development initiative for your organization. Choose from:
Most Tailored

Partner with us to deliver a moderated online, asynchronous program on identifying and overcoming bias to leaders at your organization

What Our Clients Are Saying

Organizations who have partnered with us to offer our Beyond Bias™ training and content consistently tell us the same thing: their experience with CCL made a significant impact on their culture — and their bottom line.

But don’t just take our word for it — take theirs.

“This program taught me that even when we’re acting from our best intentions, we all have biases to one degree or another. I walked away with the ability to monitor my thoughts and actions more closely, which has been truly eye-opening. I also gained practical tools I started using right away, such as shifting my perspective and reaching out to better understand the social identities of the people I work with.”

Our experts are here to help. Let’s have a conversation about how our training on conscious and unconscious bias in the workplace could help to support your organization’s goals related to increasing equity, diversity, and inclusion. Understanding the aspects of social identity can help you spot situations when actions and decisions may be rooted in unconscious bias, or when you’re unintentionally shutting down diverse perspectives. 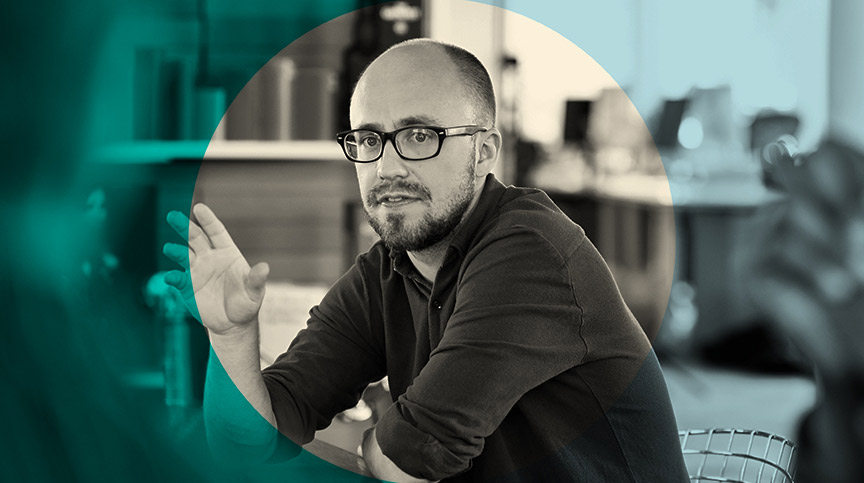 What Is Allyship? Your Questions Answered

In order to become better allies, we must focus our attention on actions and behaviors that truly contribute to more inclusive environments. Discover answers to commonly asked questions about allyship and the role leadership plays in increasing racial equity. How to Talk About Race: 3 Critical First Steps

Conversations about race can be complex, but are essential for creating an inclusive culture. Lay the groundwork by watching this webinar on how to talk about race, both in the workplace and beyond. Sustainable workplace culture change towards equity, diversity, and inclusion takes commitment from all levels of the organization. Learn how to take a systemic approach to EDI. 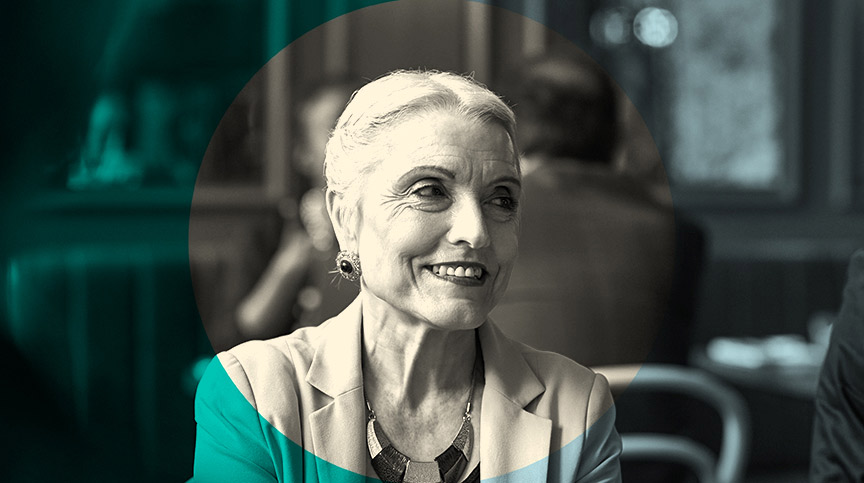 Inclusive Leadership: Steps Your Organization Should Take to Get It Right

Organizations are prioritizing inclusion in their diversity efforts, but it must be executed well to achieve intended goals. Learn common pitfalls to avoid and steps you can take to get it right. Now is the time for organizations to begin the work to update their culture and systems to give women leaders the resources and support they need to excel. Learn the steps your organization can take to get started.

View all Insights on Bias (Unconscious & Implicit)
View Our Guidebook

Other Topics Related to Overcoming Bias

Package our research-based content on overcoming bias with other proven leadership development topics and solutions for a customized, scalable solution perfect for your organization’s unique needs, context, and culture. Related topics include: